As time passes, and the increasing number of editions of this Doctoral School organized by GMEE, we have realized that the participants, due to their young age, have not had the pleasure of knowing Italo Gorini, and so they can not know the reasons that led the GMEE to entitle him the school. In these few lines, we will try to describe briefly the figure. Italo Gorini was Professor Extraordinary and subsequently Professor of Electrical Measurements at the Polytechnic of Turin from 1980 to 1993, the year in which disappeared prematurely. It was also so many other things, but this is not the place for a mere list of his academic qualifications, because it was not for these that the Graduate School was dedicated to him. He was a researcher refined, He always tried to discover the heart of the problem, and then illustrate it with the utmost rigor and with that extreme clarity that characterized also his way of teaching. He Perfectly embodied the figure of measurer, combining attention to the cognitive theoretical and speculative aspects with an experimenter activities always ready to use and evaluate new technologies. One example: in the '70s was among the first to use television in teaching, made some footage to illustrate the experimental exercises of Electrical Measurements.

He also had what is usually called the physique du rôle: tall, slim, but sturdy build; had a dark baritone voice whose volume betrayed the habit to be heard in crowded classrooms without the need for microphones and amplifiers, instilling respect and awe, at least at first, to young researchers who knew him. But it was only a first impression: it was enough observe his eyes, furniture and vivid, to see that ironic light and realize , perhaps, he played to intimidate with his gruff appearance. It was enough to talk to him even for a few minutes to find out how was attentive to the activities of younger colleagues, always ready to guide and encourage them. Even comments and criticisms were never ends in themselves, but always accompanied by the right suggestion.

He was one of the founders of GMEE, to whom has always dedicated a seemingly inexhaustible supply of Energy. We remember the interventions, in the Assembly and the Scientific Councils: always passionate, always trying to prefer the growth of the Group to the interests of individual venues, because he had correctly predicted that only in a culturally and scientifically strong group could develop individual venues and, above all, those young people, could find space.

Unfortunately, the disease took him away prematurely, depriving us of his wisdom. For these reasons, in order to remember who was really the Master in the highest and noble sense of the term, and in memory of what Italo Gorini made for young people, the GMEE wanted to entitle him this Graduate School. 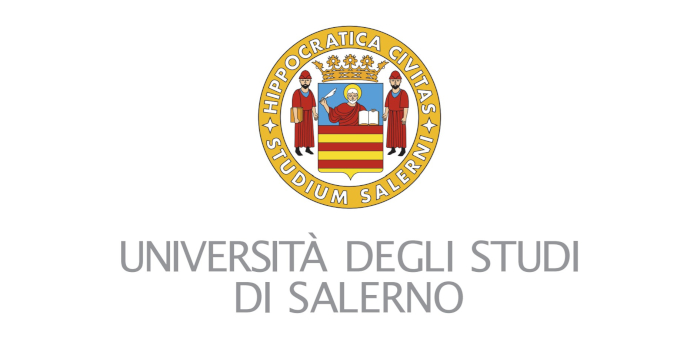 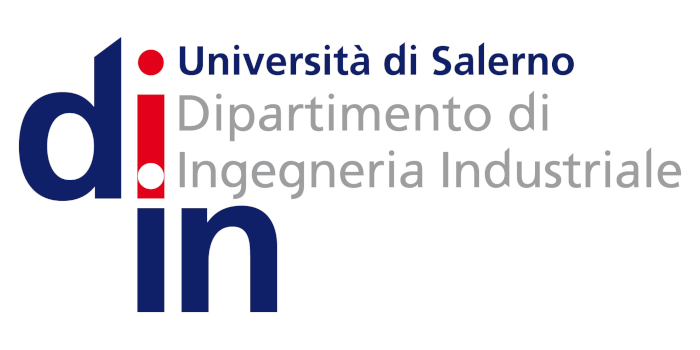 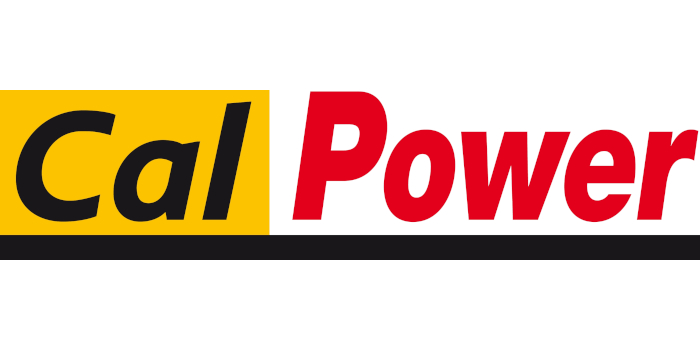 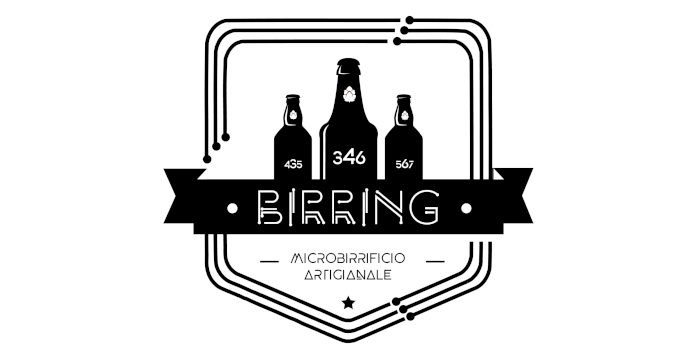